Hazel is one of our 2017 fall honorees.  Her polish kolor, "Fierce Hazel" is a gorgeous rose gold.  Hazel may have been little but she put up a fierce battle against cancer.  Hazel is now an angel.  We hope we are making her proud.

Made in the U.S.A. and free of Toluene, Formaldehyde, DBP, and Camphor. All polishes are .47 fl oz. For external use only.

All net proceeds go to Hazel's family. Therefore, we appreciate your understanding that we are unable to provide refunds or exchanges.

Hazel's Story as written by her mom:

Hazel was just 9 months old when I took her for a well baby checkup in August 2015.  During this appointment a routine blood test showed a few abnormal results. It was suggested we head to a lab for Hazel to receive a complete blood test. Aside from the abnormal result from a routine test, we would have never known anything was wrong with her. Hazel was full of life with bright blue eyes, a full head of black curly hair and a toothless smile.  She was just starting to cruise furniture clap and laugh along to songs with her big sister and loved trying new foods.  We had just returned from a family trip to the northeast where Hazel showed no signs of slowing down.

Within hours of getting her bloodwork done we were called to head back to Radys for direct admission, her primary care doctor suspected leukemia...our life as we knew it was forever changed.  After a two-day stay in the hospital and a bone marrow test, the doctors knew Hazel had leukemia cells, but she did not have enough to diagnose her type of leukemia. She was sent home and monitored closely for two weeks. Then, she had a repeat bone marrow test and was diagnosed with acute megakaryoblastic leukemia (AMKL), a very aggressive blood cancer.

Following diagnosis, Hazel received introductory chemotherapy, which was a month-long stay in the hospital.  At that point, there was no detectable disease and she was allowed home for a week before returning for her next round of chemotherapy, another 5 weeks inpatient. Due to her aggressive type of leukemia, her best option was to move forward with a bone marrow transplant following two rounds of chemotherapy. A donor was found, lined up and Hazel had a break at home for 2 weeks. In November 2015, she was admitted for another round of chemo and then a week later she received her new donor cells. She did great during recovery and could go home the week before Christmas! Unfortunately just two months after receiving her transplant, she began to relapse in January 2016.

Just as we started to put our feet back on the ground from the tornado we had gone through.  It was back to the spinning wheel of appointments and inpatient stays.  Worry was nonstop.  Our routine continued that one parent was with one child.

For the next 16 months she would go on to receive several low toxic chemotherapies and a few higher dose chemotherapies once her body got stronger.  She also received several donor cell infusions, with the hopes that by pushing more of the donor cells into her it would push the leukemia out. With her immune system was so low, she was mostly confined to the house and her clinic appointments.  We did escape on a few adventures to try to feel what "normal" families got to experience.  She received platelets about once a week and red blood transfusions about every 2-3 weeks. When outside the house, she always wore a mask to protect her from germs.  The goal was for these treatments to get her into a second remission to receive another bone marrow transplant from a new donor.  That was the only option for a chance at long term survival.

Despite everything she was enduring Hazel continued to grow and learn.  She learned to talk and walk within the hospital walls. Her friends were the nurses, doctors and the other children she would pass in the hallways.  She grew to love singing, dancing, coloring and playing on the iPad. She adored her sister, Raya (now 5) so much. They had the most fun playing together, especially princesses and almost everything Disney.  Hazel learned almost everything she knows from her high-energy, spunky sister.  She loved the few adventures we were able to take her on - feeding the ducks, eating at restaurants, the Zoo, Sea World, Disneyland, and a trip to the snow.  She loved being around her family and her dog Zara.

We explored every option, consulted with doctors near and far, and walked through every open door to treat Hazel.  However, even with all we did and her amazing medical teams best efforts the treatment options failed Hazel.  After 20 months of treatment with a total of 216 days inpatient, 140 clinic visits, 220 doses of chemotherapy, 111 transfusions and 2 years of fierce bravery and strength her body left us and her spirit joined us on April 26, 2017. 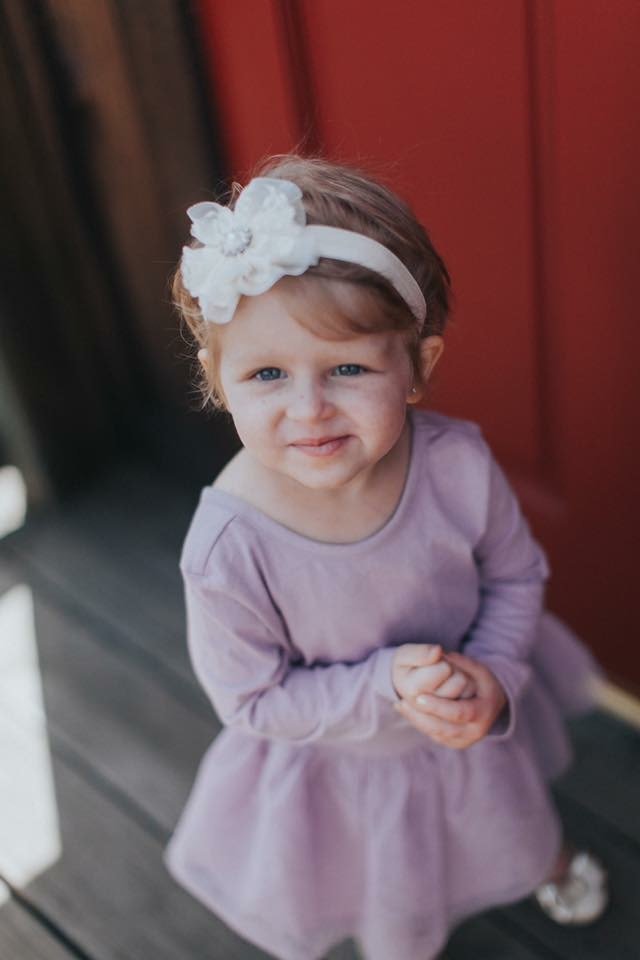 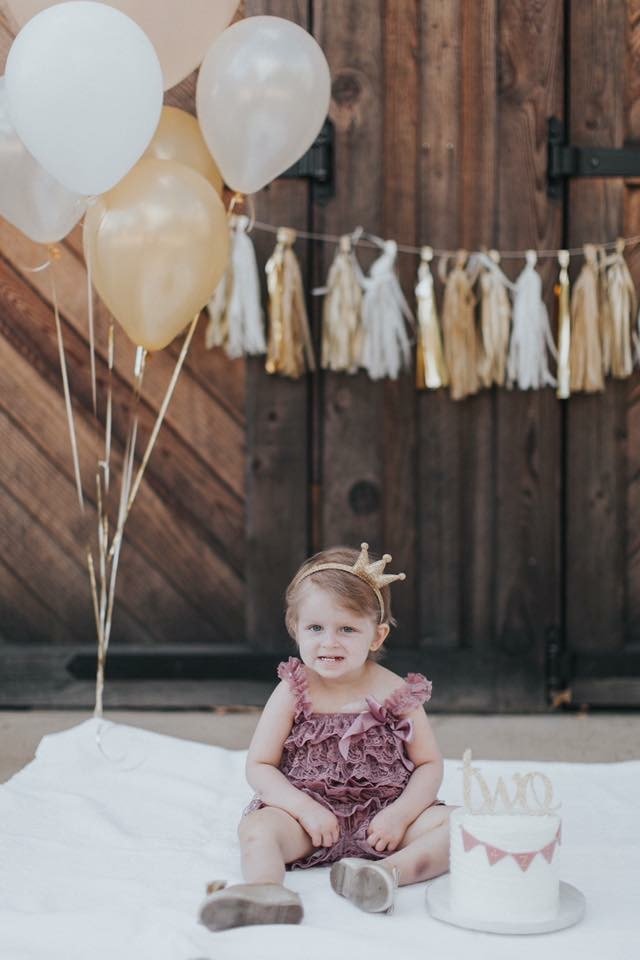 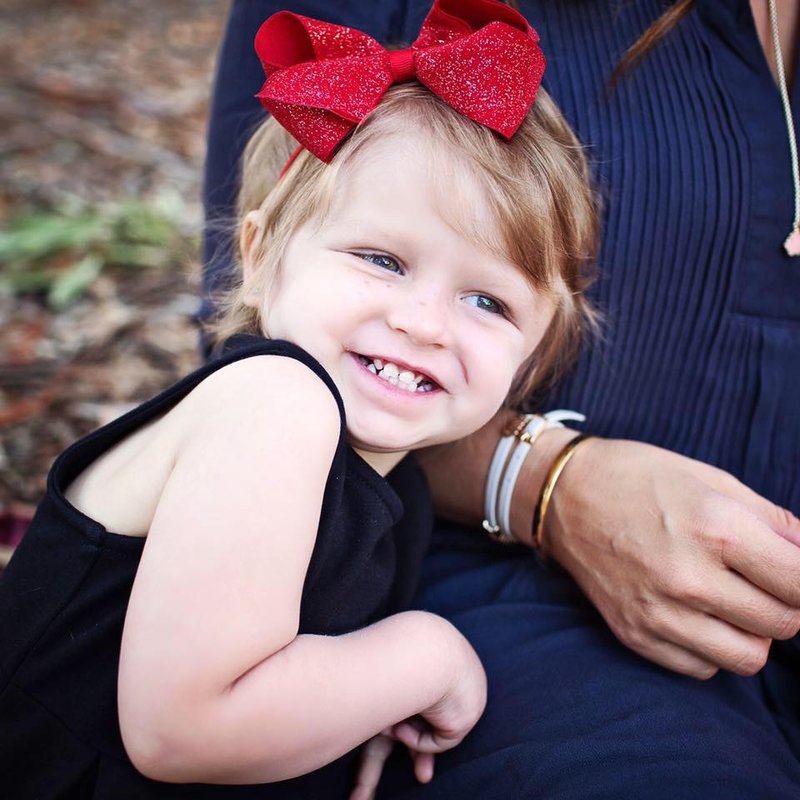