According to Memorial Sloan Kettering Cancer Center, neuroblastoma is a rare cancer of the sympathetic nervous system — a nerve network that carries messages from the brain throughout the body. Each year there are about 700 new cases in the United States. It is usually found in young children and is the most common cancer among infants. These solid tumors — which take the form of a lump or mass — may begin in nerve tissues in the neck, chest, abdomen, pelvis, or, most commonly, in the adrenal gland. They may also spread to other areas of the body, including bone and bone marrow.  The cause of neuroblastoma is unknown, but most physicians believe that it is an accidental growth that occurs during normal development of the sympathetic nervous system.  Treatment for neuroblastoma differs depending on many factors, particularly the stage of the disease and the age of the patient. Neuroblastomas that have recurred, or come back, may require different types of medicine. The main goal of our neuroblastoma program at Memorial Sloan Kettering Cancer Center is to minimize the use of the most toxic forms of treatment, such as chemotherapy and radiation, and to maximize the use of immunotherapy — a form of treatment that is designed to destroy neuroblastoma cells by strengthening the patient’s own immune system. 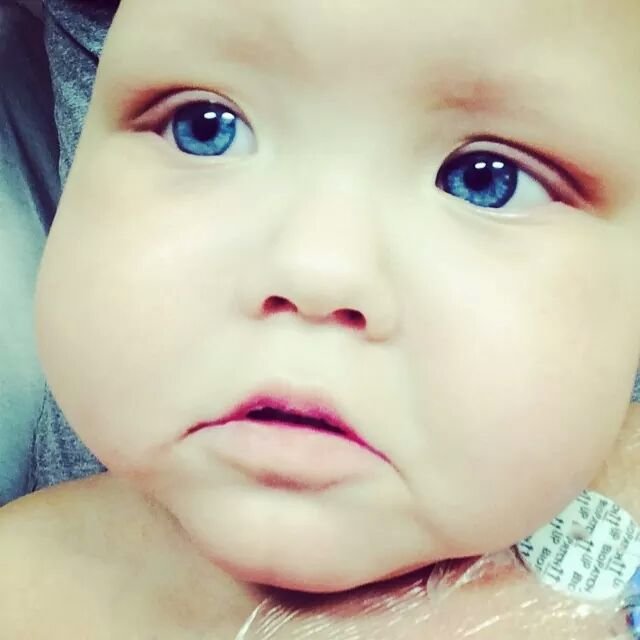